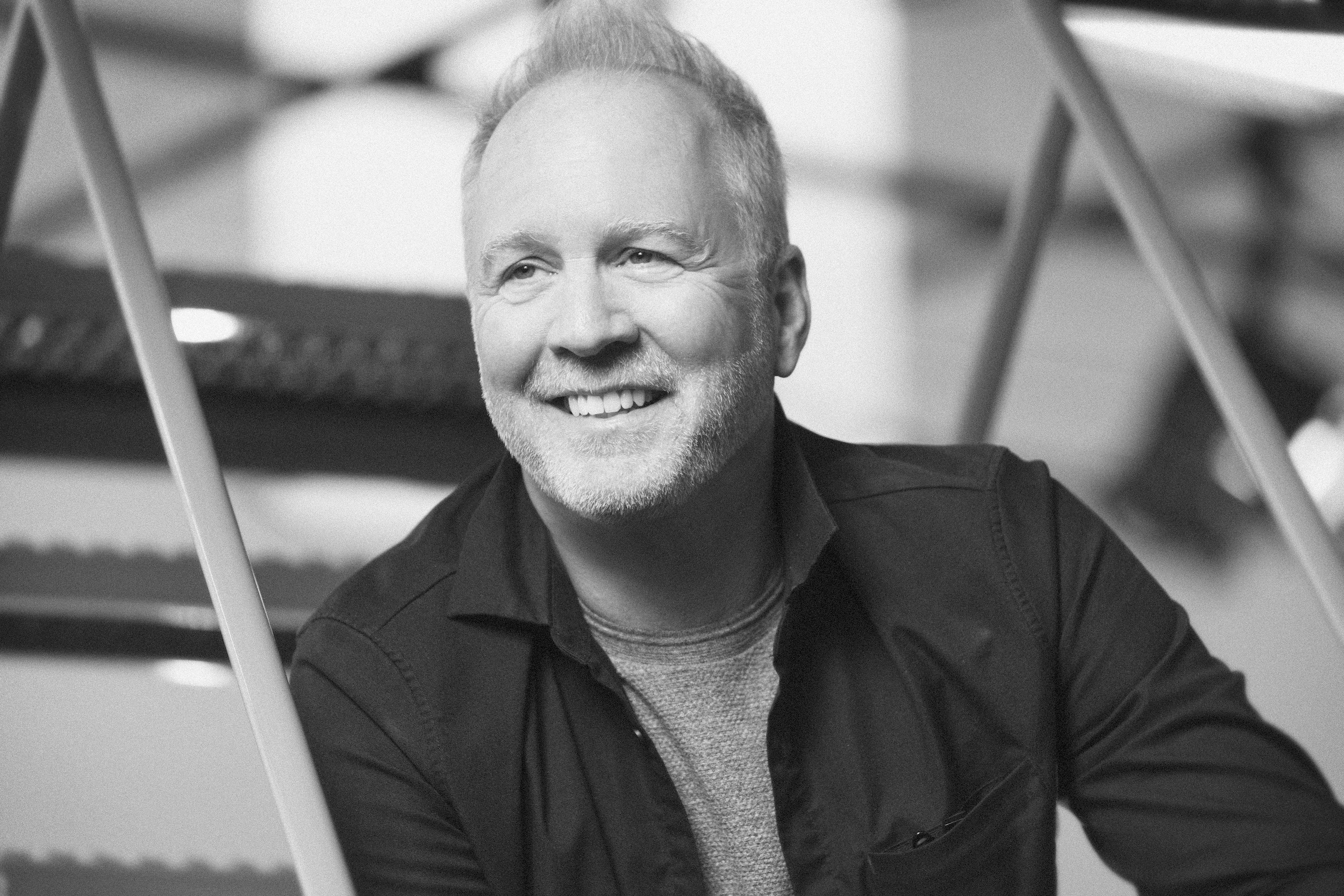 In 1986, Dan founded Waymack and Crew as a full-service production company shooting 35mm film. By 2000, he was an early adopter and pioneer of HD technology, shooting many of the industry’s first digital television spots, including a campaign for the US Army. His cinematic career has taken him around the globe; as of 2019, he’s worked in over twelve countries ranging from Egypt to South America, Cuba to Scotland, France to Madagascar. His role in some of the nation's largest ad campaigns with US Army, Miller Lite, Bud Light, Nintendo, Kellogg’s, Allstate, Ford and beyond has given him experience that is rare to match. While broadcast commercials are his forte, Dan has also directed award-winning documentary series with his work airing internationally on HBO, A&E, The History Channel, Discovery, CMT, and MTV.