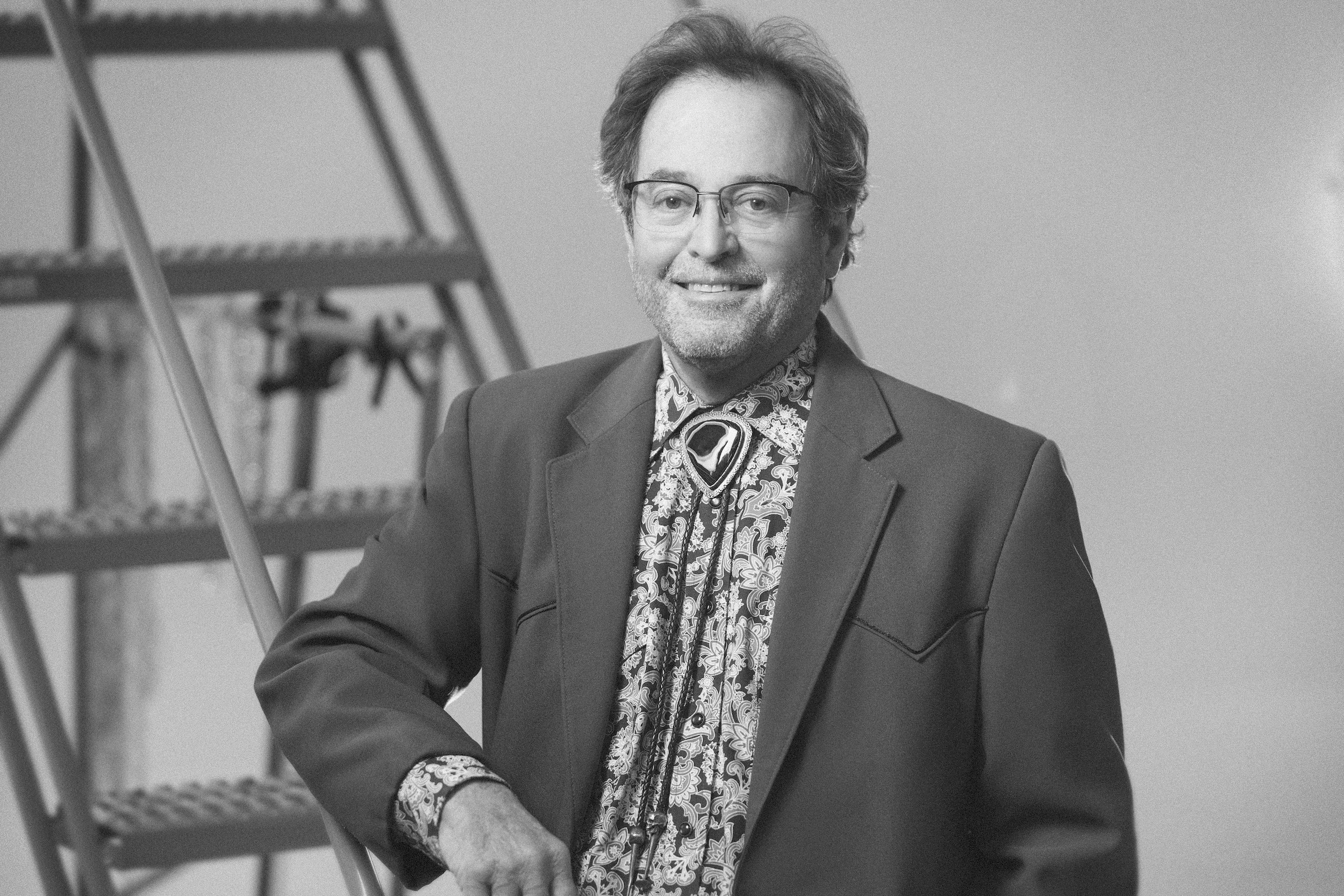 Danny Grace is Professor Emeritus of Theatre Arts and Dance, Hendrix College. Professor Grace has designed Scenery and Lighting for over 130 productions. His primary areas of interest are: Production Design, Theatre History, Style, Theory and Criticism. In addition to his academic. and stage production credits, Professor Grace works in local Film and Video production as a Producer, Location Coordinator and Assistant Director. His musical credits include The Rockin’ Guys and most recently The Frontier Circus. Danny received his BA from Hendrix College and his MFA in Production Design from Case Western Reserve University where he studied with Henry Kurth. He lives in Conway with Debbie, Suzie Q and Flipper.