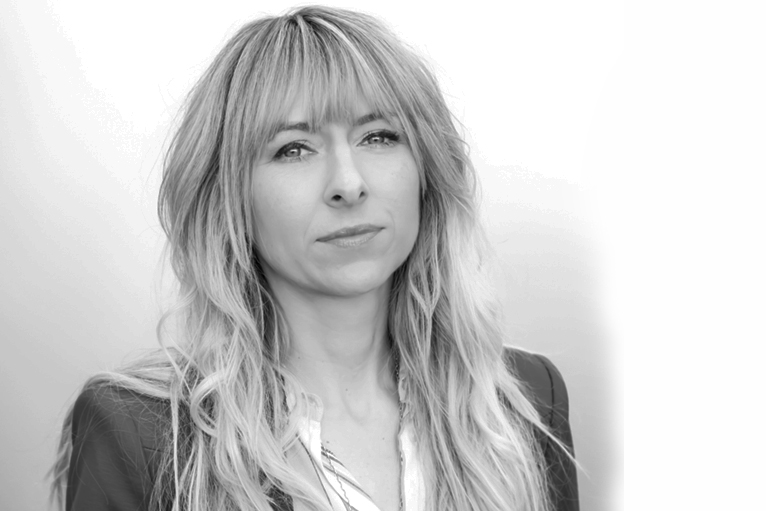 Kristin Mann was born and raised in Little Rock, AR, which is where she got her start in film and media producing short films. She spent several years working as an Associate Producer and facilitating production of critically-acclaimed films such as MUD, MIDNIGHT SPECIAL, KNIGHT OF CUPS, SONG TO SONG, AFTER THE FALL, and Malick’s decades-in-the-making documentary VOYAGE OF TIME. Mann then went solo to produce the guerilla-style, desert-town independent feature POOR BOY, which premiered at the 2016 Tribeca Film Festival and opened theatrically in summer 2018.